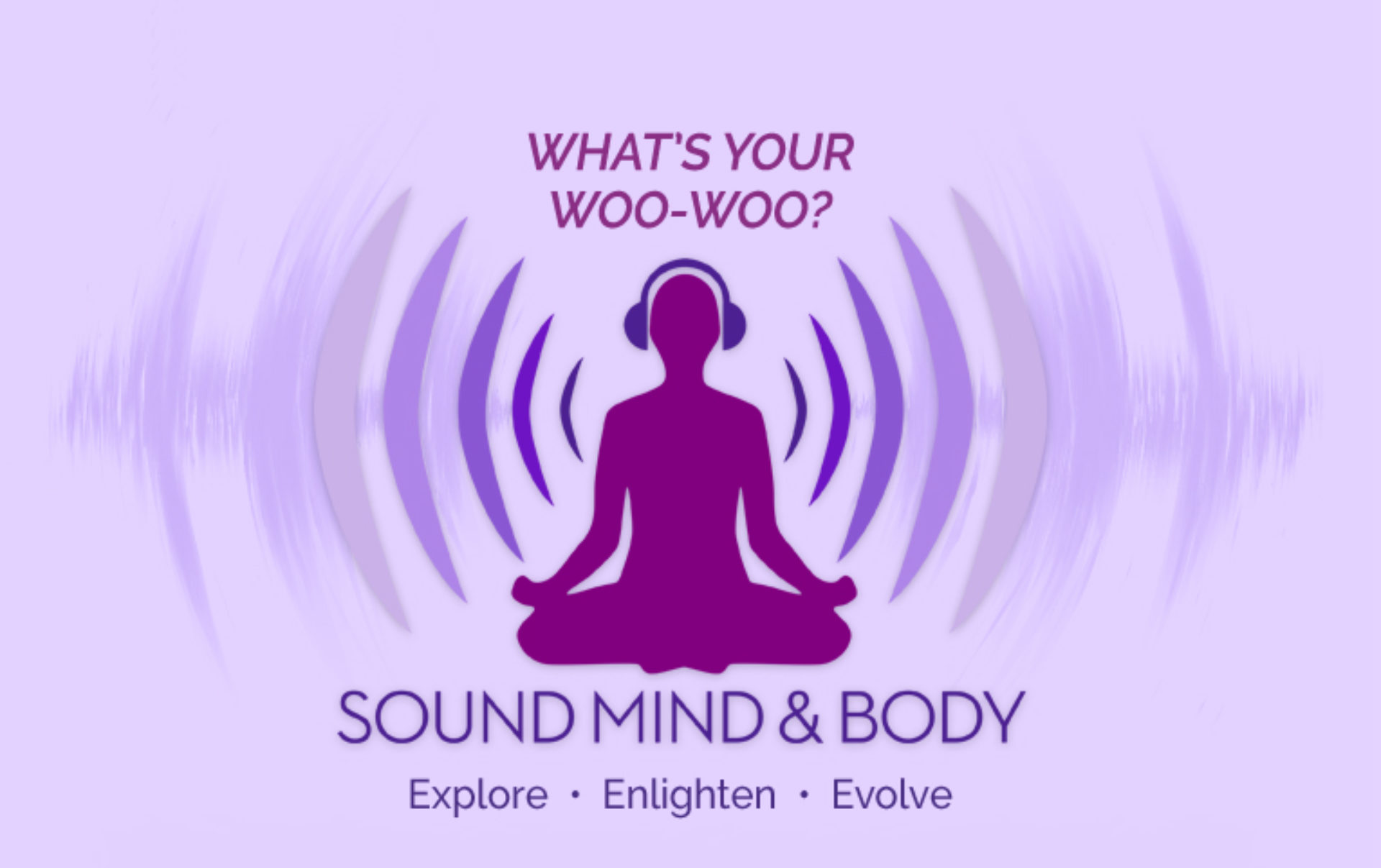 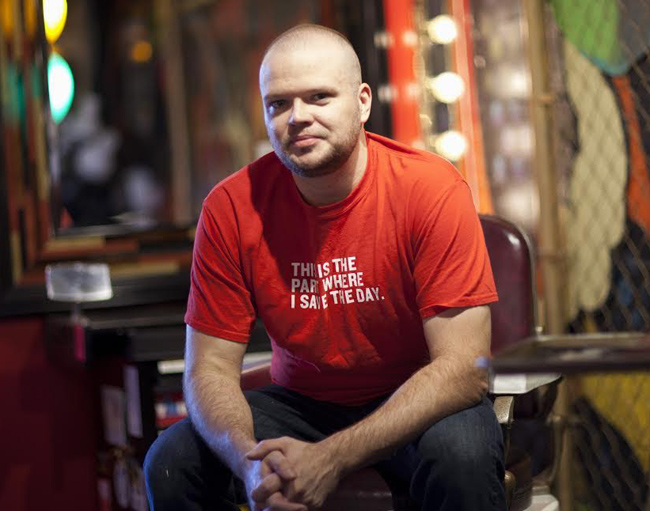 Sheila’s guest is Ian Morris, a multi-instrumentalist, poet, artist, intuitive healer and the founder of Listening to Smile – a unique sound wellness and healing modality based around sacred concepts of sound and vibration. Ian Morris began his personal journey with the wellness and healing potentials of sound and specific frequencies while working with Homemade… Read More › 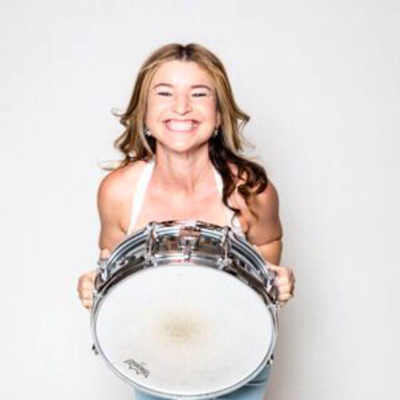 Sheila speaks to Nicola Berlinsky, the drummer for the band No Small Children, and an elementary school teacher. Nicola details how she got into teaching, her 26 years of experience, and the book she is writing for teachers on how to create an original play with students each year based on a historical moment of… Read More › 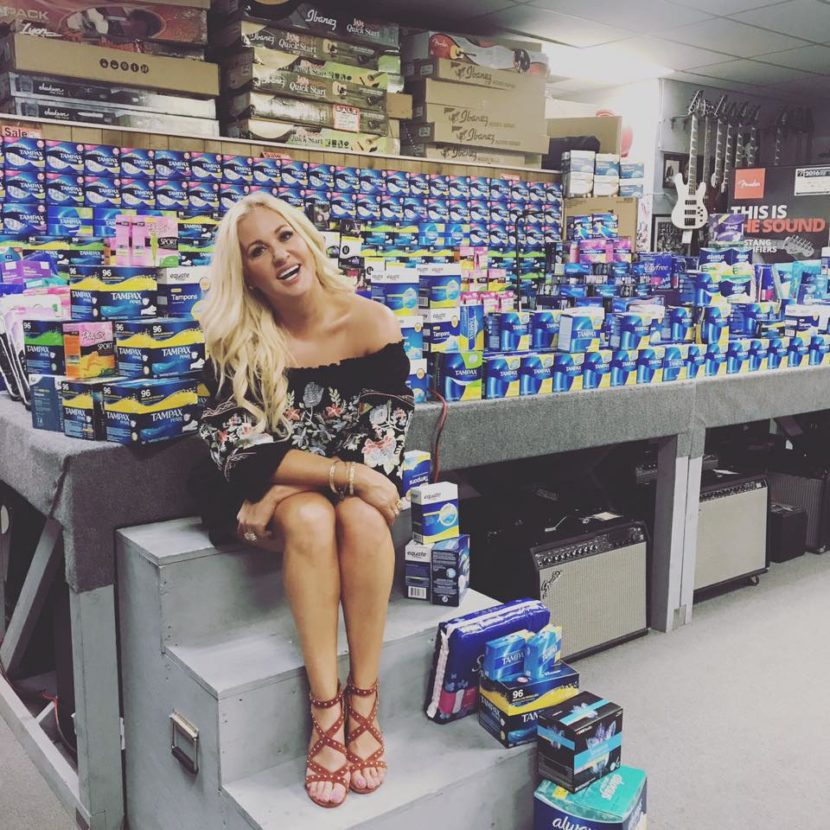 Shanda Golden is the Host and Producer of the heavy metal music talk show, “In The Vault”, the founder of the Golden Tampon charity drive and with her husband guitarist Greg Golden, owns Bizarre Guitar of Reno, NV one of the largest family owned and operated guitar stores in the entire world. In early 2017,… Read More › 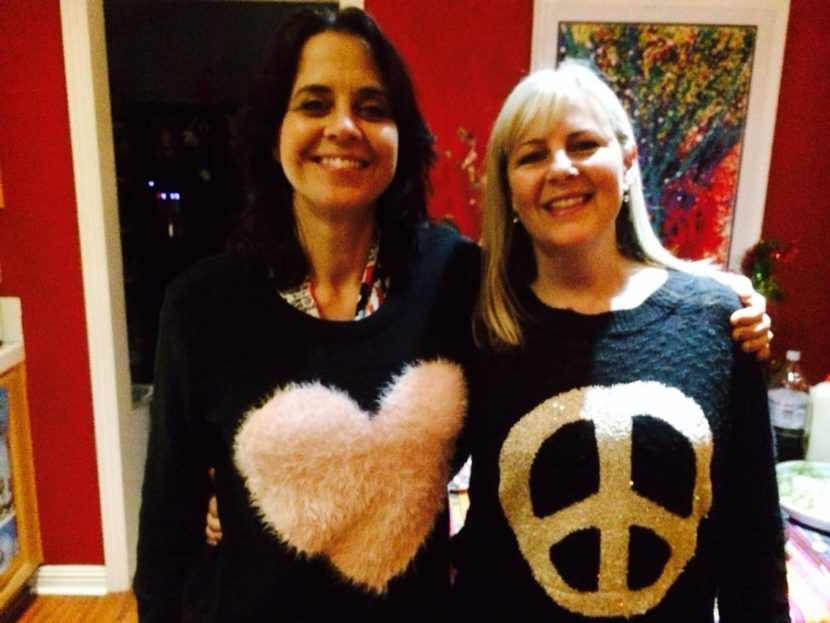 In this episode, Sheila talks with her BFF Lisa Pimentel (Lisa P) of the band No Small Children. Lisa is an elementary school teacher by day, guitarist and singer by night. Music is her life and love and in this interview she talks about her Boston roots with punk band Heidi, teaching music and being… Read More ›

We want to hear about Your WooWoo!

Want More? Listen to Sheila On Happier in Hollywood

Episode 51: You’re In Charge Of Your Own Career